Working visit of H.E. Mr. Vahram Kazhoyan, Ambassador of the Republic of Armenia to the Socialist Republic of Vietnam to Ho Chi Minh City. 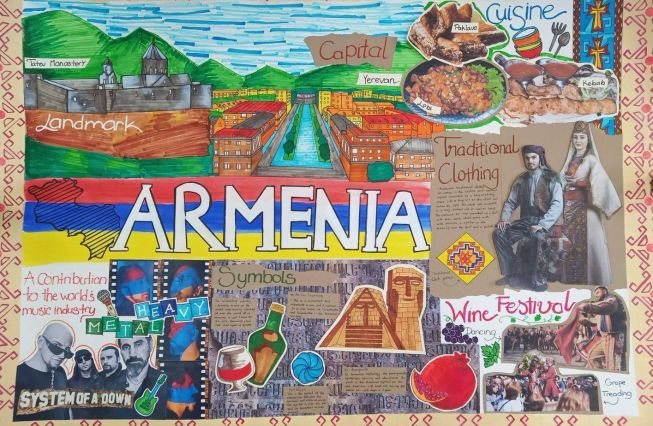 Ambassador of the Republic of Armenia to the Socialist Republic of Vietnam Vahram Kazhoyan was on a working trip to Ho Chi Minh City from June 12 to June 15, 2022.

Ambassador of the Republic of Armenia to the Socialist Republic of Vietnam Vahram Kazhoyan had meetings with CEOs of a number of companies, based in Ho Chi Minh City, entrepreneurs and businessmen, to promote the import of Armenian products to Vietnam.

Ambassador of the Republic of Armenia to Vietnam Vahram Kazhoyan discussed the development of trade and economic relations between Armenia and Vietnam, as well as the issues referring to cooperation and import of several Armenian products, particularly Armenian brandy, wines, dairy and meat products, as well as Armenian watches to Vietnam during the meetings. The parties agreed to continue the meetings in order to implement the obtained preliminary agreements.

During the visit, Ambassador Kazhoyan had a meeting with the Armenia citizens residing and working in Ho Chi Minh.

Ambassador Kazhoyan also had a meeting with the management and teachers of the Ho Chi Minh City Wellspring International Bilingual School. As part of their final exams, the school holds an annual competition between the graduating classes, each of them represents a specific country. This year one of the classes of 20 students, under the leadership of Mr. Huy Vuong the English language teacher, represented Armenia. Ambassador Vahram Kazhoyan provided the students with informative and other materials during the preparation stage of the competition. Interlocutors, expressed their gratitude to the Ambassador for his assistance, informed that the group representing Armenia, not only had presented their country in the best way, but also have done it ahead of all the other classes. Accordingly, the class and the poster symbolizing Armenia that was prepared by them, were awarded the highest prize of the winner of competition of 2022.